What is a National Letter of Intent?

The national letter of intent (NLI) is an important document in the sports recruiting world. Used to communicate a student-athlete's commitment to playing for an NCAA college or university, the NLI kicks off the relationship between student-athletes and coaches.

In this post, we’ll discuss NLIs in depth, and help you understand why they matter and what you need to learn about them.

What Does a NLI Cover?

An NLI has two primary purposes. In it…

As it stands now, the NCAA Eligibility Center handles the NLI program’s daily operations while the Collegiate Commissioners Association (CCA) oversees the program.

Contrary to popular belief, the National Letter of Intent is not actually affiliated directly with the NCAA. Instead, the Collegiate Commissioners Association  created the agreement to protect students and colleges and guarantee that neither party backs out once the agreement is signed.

Each sport has specified signing dates, which are commonly called “signing days.”

What to Know About Signing Days in 2021

While the COVID-19 pandemic impacted college recruiting practices and timelines, things are going back to normal in 2021.

What Happens After a Student Signs the NLI?

If the NLI is the start of the student/institutioni relationship, what happens once the student signs the said document?

The most important aspect of the NLI program is that it places a recruiting freeze on coaches after a student-athlete signs the NLI. This means that other colleges, athletic directors, and coaches must completely stop trying to recruit a student-athlete once that student has signed an NLI at a different college.

Additionally, there are penalties for students who break their NLI agreements.

If the NLI agreement is not fulfilled, the student-athlete must serve one year in residence at their next NLI member institution. They are also required to surrender one full season of play in all college sports.

The National Letter of Intent and the Recruiting Process

While NLIs seem straightforward, they have an important impact on recruiting. Once a student has signed an NLI, NCAA rules prevent coaches from recruiting them further or trying to “headhunt” student-athletes from competitor schools.

This provision provides certainty for both players and Universities. Players, for their part, are sure to receive financial aid as long as they honor their signed NLI. Universities, coaches, and athletic directors, on the other hand, get the guarantee that a recruit will attend their school.

Unlike a verbal commitment, an NLI is a legally-binding document that protects both student-athletes and universities.

Navigate Your Way to Signing Day With LUS

Level Up Sports is a cutting-edge athletic recruiting app that helps student-athletes locate the colleges, coaches, and athletic directors they need to get recruited. LUS makes it easy for student-athletes to share highlight videos, stats, and resumes, and connect with recruiters easily and efficiently.

Ready to learn more? Sign up and start connecting today. 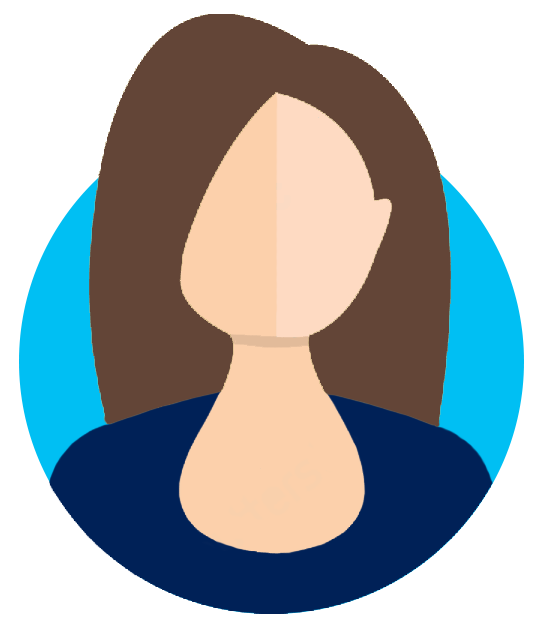 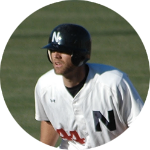